The Full Stable at The Boathouse

June 16, 2017
The Mule ... or Moscow Mule as it's commonly known as is a staple drink at any bar at the Lake of the Ozarks, but that wasn't always the case. This drink was actually created as an accident, or at least, it wasn't created to become a hit. Yet, now, you can find the Moscow Mule in any bar, and every bartender is going to know how to whip it up. Not to mention, we have five different varieties of this drink at our very own lakefront bar at the Lake of the Ozarks. Check out these fun history tidbits about the Moscow Mule, as well as a peek at our menu with a few spin-offs! 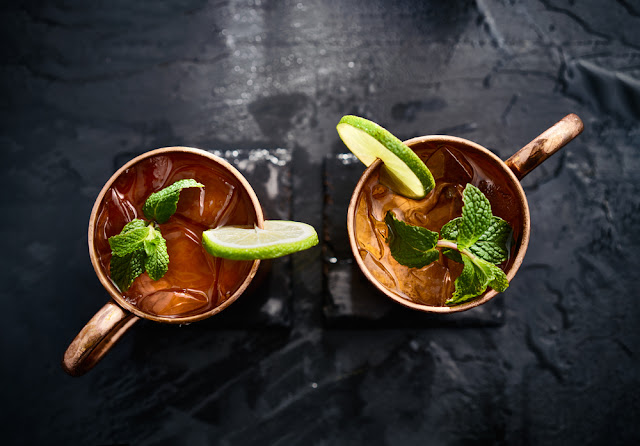 The two staple ingredients in a Moscow Mule are Smirnoff Vodka and Ginger Beer. These two items weren't made into a drink because they tasted great together, but because those two ingredients weren't selling on their own. Surprised? It was 1941 at the Cock n' Bull in Hollywood, and vodka was not a popular beverage. Neither was the Ginger Beer, apparently, because the bartender had a lot of both in his basement and he was just looking for a way to get rid of them, and the Moscow Mule was born.

Those weren't exactly a popular item, either! Rumor has it that a Russian immigrant was going from bar to bar trying to sell 2,000 of those copper mugs before trashing them at the dump. That is until the Cock n' Bull decided they would be perfect for their new specialty drink.

What Made Them Popular?

If the ingredients weren't popular, then what made it a success? Well, the celebrities of course. The Cock n' Bull had the names of the celebrities that frequented the bar engraved onto those copper mugs so they could grab them out and serve them when the arrived. Of course, then the public caught on to the copper mugs and wanted the exact same thing - and just like that, Smirnoff Vodka became popular and the Cock n' Bull was able to use their vodka and ginger beer.

Full Stable at The Boathouse

No bar would be complete without a tribute to the cocktail of history, so we've included several! Check out our Mule Menu and be sure to come out and try them all! 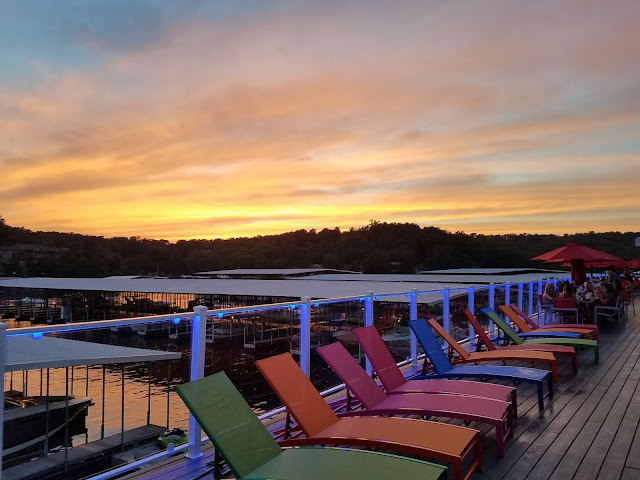 The Best Bar at the Lake of the Ozarks

This is only a sneak peek into our drink menu at the Lake of the Ozarks! From delicious cocktails, a full line up of beer, and the frozen drinks that your summer relies on, we have it all. Be sure to come out to The Boathouse this weekend to try one of our Mules from the comfort of a relaxing pool chair or even from inside the pool itself! There's nothing better than a weekend at the Lake with a cold drink and a refreshing pool! 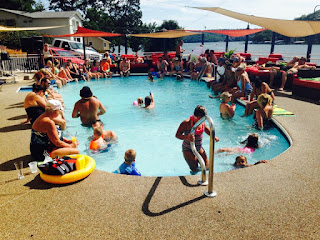 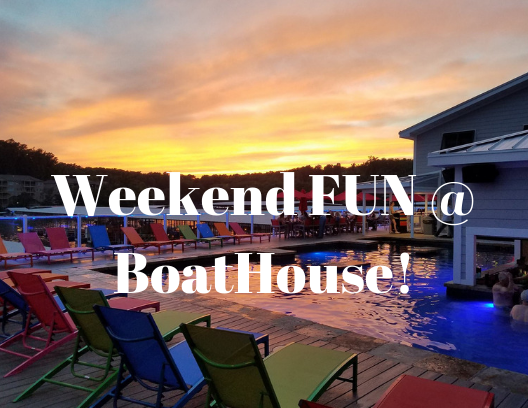 Summer is coming to an end and fall is on the horizon but that doesn't mean the FUN has to stop! Our lakeside bar and grill at the Lake of the Ozarks is no longer open during the week but we are still having a great time on the weekends Friday, Saturday, and Sunday! You still have plenty of warm weather to enjoy but don't wait too long because cooler temperatures on their way! Come out to BoatHouse and have some weekend fun with us! Our Pool is OPEN! One of the most loved summer pastimes is enjoying the pool - so why not find the best pool at the Lake of the Ozarks to come relax by? Our pool is still open, so come enjoy it while you can! Here at the Boathouse, we have a beautiful lakefront pool at the Lake of the Ozarks that has been remodeled and updated, complete with a swim up bar!  If you're looking for a great place to kick back and relax before getting into the crazy fall season, we recommend coming out to The Boathouse. Not to mention, we have a great tiki
Read more